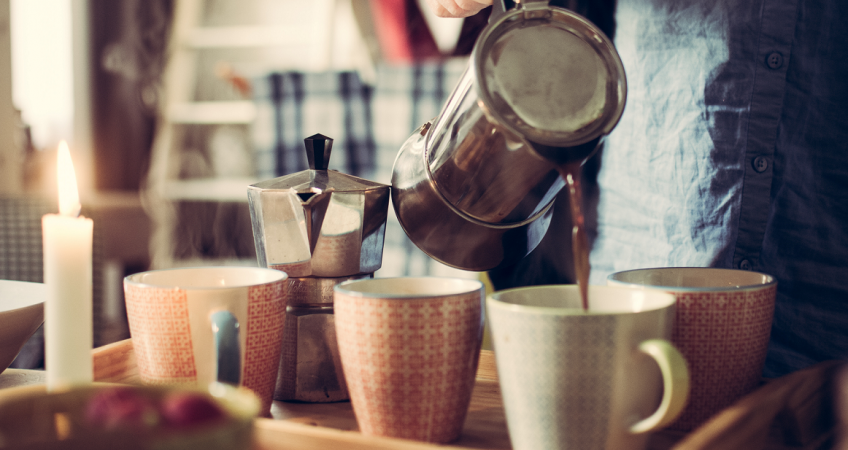 Posted by admin In Uncategorized

That’s a lot of money, Bill. Imagine, if you will dear reader, what you could do with $3 million a day. That is around R38 million currently. There is a lot you can do with that amount of cash and here you have it, right from the man himself, that he has that amount lying around for a century’s worth of daily expenditures.

In 2016, it was estimated that there were $80 trillion on the planet. This is not only physical money but also money represented as a bunch of numbers in bank accounts. Just to put that number into context, we now imagine that Bill Gates owns all of the $80 000 000 000 000. If Bill wanted to spend all of his money every single day for the next century, he would have a daily limit of $2 190 280 629,70. You read that right. He would have just over $2.1 billion to spend each and every day. It makes $3 million look like small change.

There is a staggering amount of money on the planet. You just need to know where to look for it.

We also know that everyone is pushed for cost effectiveness. Even good ol’ Bill Gates. I can’t imagine that he would really go around spending $3 million every day for the next century. He did not get where he is by working indiscriminately with his money and neither should you. This is where The Marketing Hub comes in. Not only can we help you find the multiple pots of vendor funded marketing money but we can also advise you on how you can spend your marketing funds in the most cost-effective way. If this sounds like a solid deal to you, then get in touch with us by filling out the form found on the Contact Us page.

Photo by Philipp Cordts on Unsplash